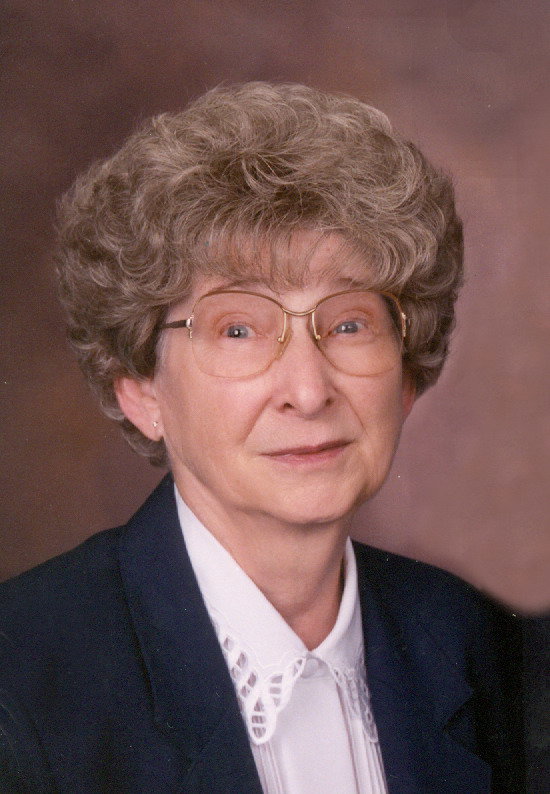 A graveside memorial service will be held at 2 p.m. Monday, Nov. 21, at the Oak Ridge Cemetery in West Liberty.

The Henderson-Barker Funeral Home in West Liberty in caring for Evelyn’s family. Online condolences may be made to the family at www.hendersonbarkerfuneralhome.com.

Evelyn Lucille Andersen was born May 28, 1925 in Beatrice, Nebraska. She was the daughter of Andrew C. and Lillian (Burbank) Andersen.

She was a graduate of Filley, Nebraska High School in 1942.

On May 13, 1948, she was united in marriage to Merle Morehead in Brock, Nebraska.

The family moved to West Liberty in July 1961.

She was employed with the West Liberty State Bank for 25 years retiring in 1986.

Evelyn was a member of the West Liberty United Methodist Church and the American Legion Auxiliary #509.

She was preceded in death by her parents, step father, her husband Merle in April 2022 and son in law Neil Hildebrand.