Beavers build lead in second half 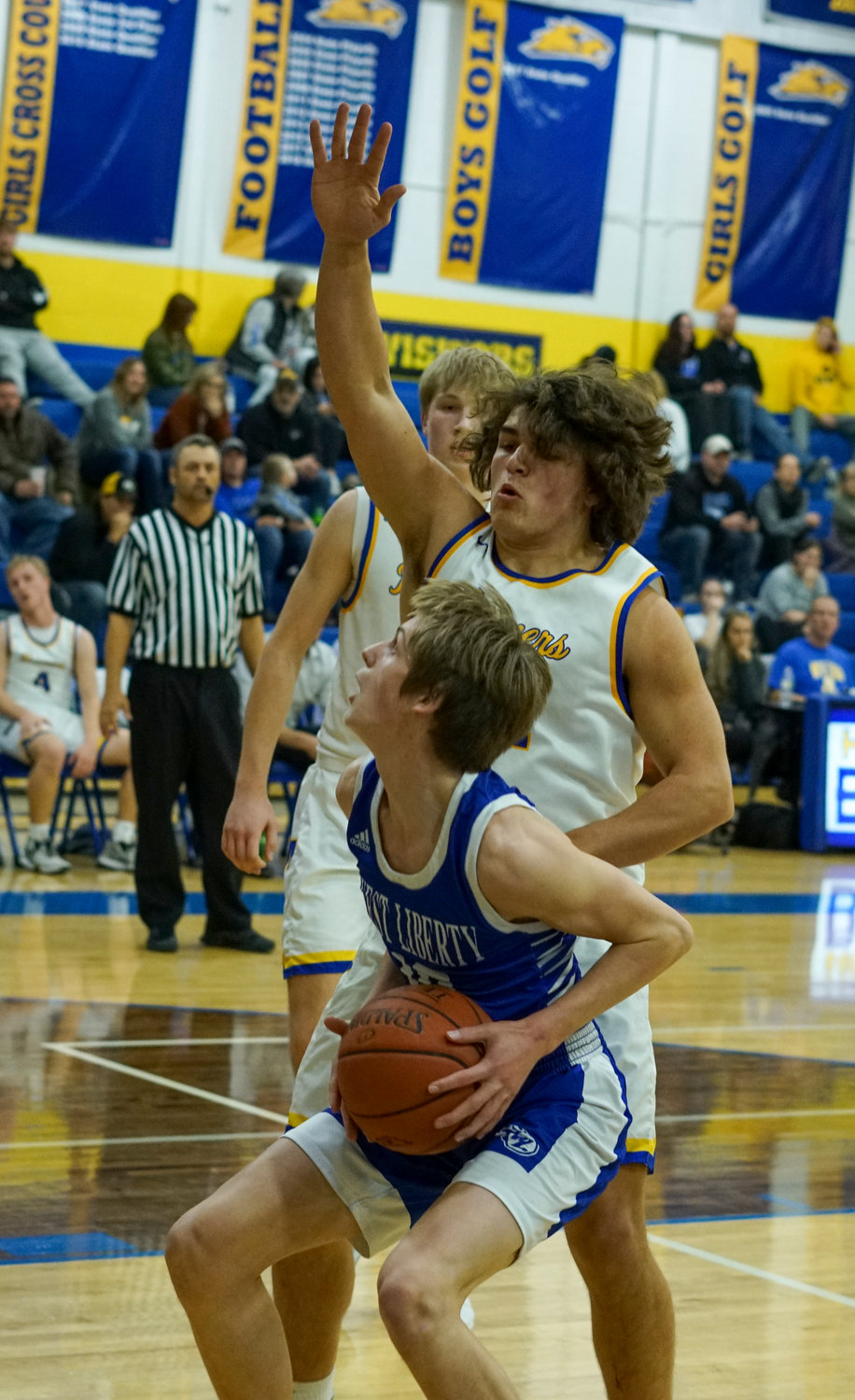 The Comets fall to 3-10 on the season and have won just one River Valley Conference game.

On Tuesday, Jan. 11, the Comets loaded up and hit the road for a conference matchup against the 8-2 Beavers. Wilton’s two losses were both against unbeaten conference foes, so the Comets of Coach James Laughlin knew they would have their hands full.

The two teams traded blows in the opening quarter, neither conceding an inch after a quarter of play they found themselves deadlocked at 13 all. The battle continues into the second quarter before Wilton was able to create some distance over the Comets and headed into the locker room leading by eight, 34-26.

The second half saw more explosive offense for the Beavers, putting up 23 points on the Comet defense, aided by their junior guard Caden Kirkman who scored 33 in the night along with collecting 11 rebounds. The Comets were unable to pull back within striking distance.

Senior Caleb Wulf led the Comets in all categories, scoring 20 points while adding six rebounds and four assists. Ty Jones added 14 more in the losing effort. Jayce McHugh and Josh Perez Echevarria added eight and seven respectively for West Liberty while Seth Axsom added six of his own and Diego Hernandez rounded out Comet scoring with a single point.

Fridays matchup against hosting Mid-Prairie was cancelled due to inclement weather and will be played on Monday, Jan. 24.

The Comets look ahead to a week that features a visit from North Cedar on Friday at 7:30 p.m. before taking the weekend off and traveling to Mid-Prairie on Monday.