Despite struggle to retain membership 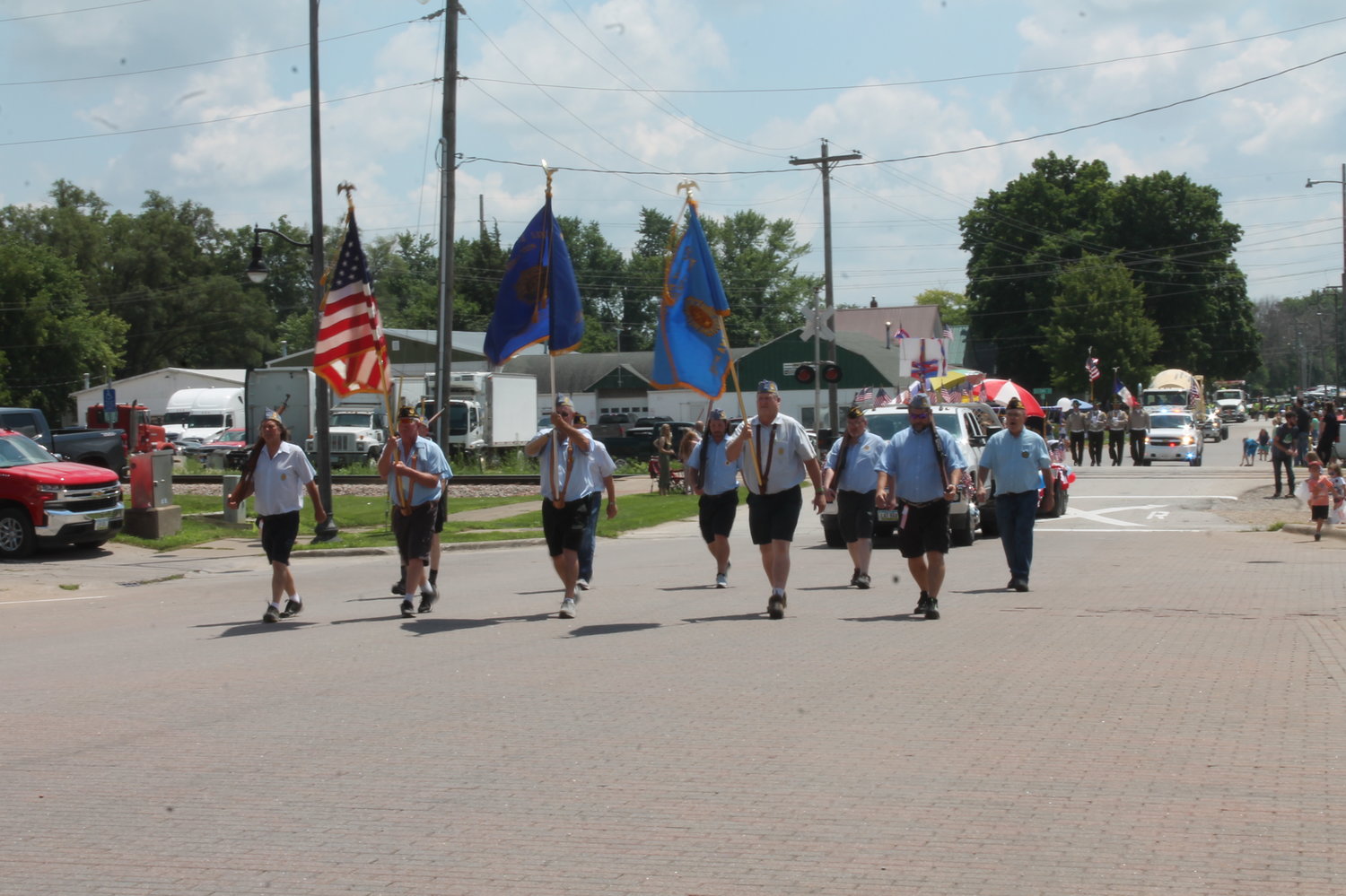 The Mansell L. Phillips American Legion Post 509 is going to continue to keep its doors open despite struggling to recruit members to its group.

The post in West Liberty had talked about closing for a couple of years, Commander Ken Riley said. Recently, the decision was made to stay open.

“I didn’t want to close while the Lehman boys were still alive because they’ve been in the Legion for 75 years,” Riley said. “I just think it would be disrespectful to them – my personal opinion.”

The Legion Post in West Liberty has three members that have been members for 75 years. The Lehman brothers and Karl Gertz.

When Riley first joined 30 years ago there were 150 members, now there are 48, he said.

“Nobody wants to step up and take over,” Riley said. “We need new members bad.”

Age is the primary factor for membership decreasing, Riley said. He also said younger veterans also have children now involved in school activities and sports, which takes up most of a parent’s time nowadays.

The American Legion in West Liberty goes to veteran’s funerals as a color guard to honor the veteran for their service and walks in local parades, Riley said. There are also Son’s of the American Legion and the Auxiliary connected to the local Legion post.

Besides himself as commander, Mike Calvin is the adjutant, vice-commander Alan Beaver and treasurer Doug Calvin, he said. They help Riley with day-to-day items such as collecting dues, sending out due reminders, building expenses and Avenue of the Flags which are put out on Memorial Day.

Riley understands his Post isn’t the only one struggling to gain and keep membership. He said when state commanders came down last year to speak to them about staying open they mentioned it’s happening across the state.

Anyone who has been in the service and honorably discharged can be in the American Legion, Riley said.

“They opened that up last year I believe but it was an act of Congress,” he added. “People aren’t joining because they’re mad at the government for not letting them in when they served. Even though it was wartime, they’re resentful. They’re hurt.”

This wasn’t the Legion’s fault but the government’s, Riley added.

“It’s what they fought for,” he said. “Democracy.”

If interested, they meet the second Wednesday of each month at 6 p.m., Riley added.