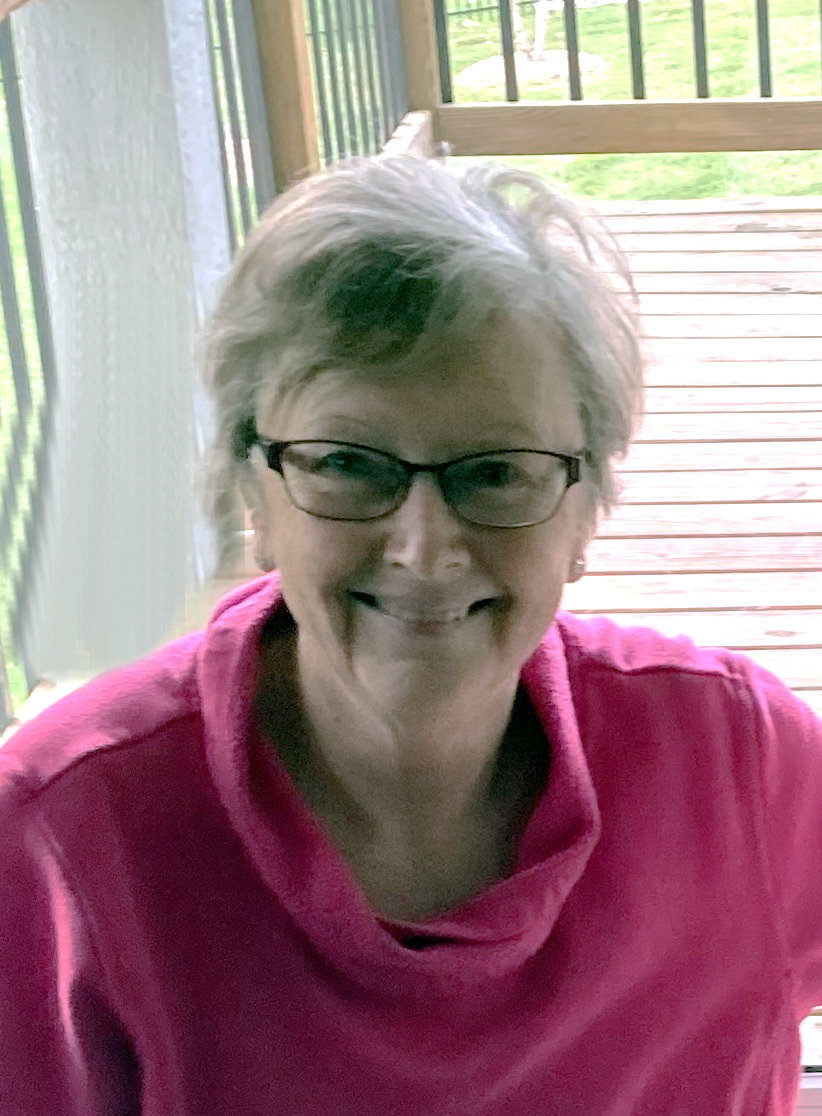 North Liberty resident Pamela A. McVay, 70, died Wednesday, Dec. 8, 2021 at the University of Iowa Hospitals and Clinics in Iowa City.

A memorial visitation celebrating Pam’s life will be held Saturday afternoon at the West Liberty Golf and Country Club. In lieu of flowers memorials may be made to Pamela McVay Memorial Fund. Online condolences may be made to the family at www.hendersonbarkerfuneralhome.com.

Pamela was born March 1, 1951 in Muscatine, the daughter of Merle and Bernice (Daut) Lenker, growing up on the family farm outside of West Liberty before moving into town. She was a graduate of West Liberty High School in the class of 1969.

On Sept. 2, 1972, she was united in marriage to her high school sweetheart Terry McVay in West Liberty. Pam had been employed with the University of Iowa Library, Walnut Grove in West Liberty and Clifton Gunderson in Iowa City.

She enjoyed going to casinos, rooting for the Iowa Hawkeyes, birds and spending time with family at their cabin and boating, especially enjoying her two granddaughters.

She is survived by her husband, Terry, of North Liberty and two children including Jayson (Betsy) McVay of Norwalk, Iowa and Kelly (Josh) Morgan of West Liberty, along with two granddaughters Katie McVay and Elsie Morgan and a sister Nancy Sterner of Muscatine.

She was preceded in death by her parents and a sister Patricia Grim.