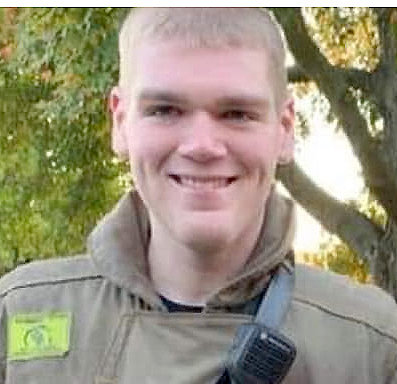 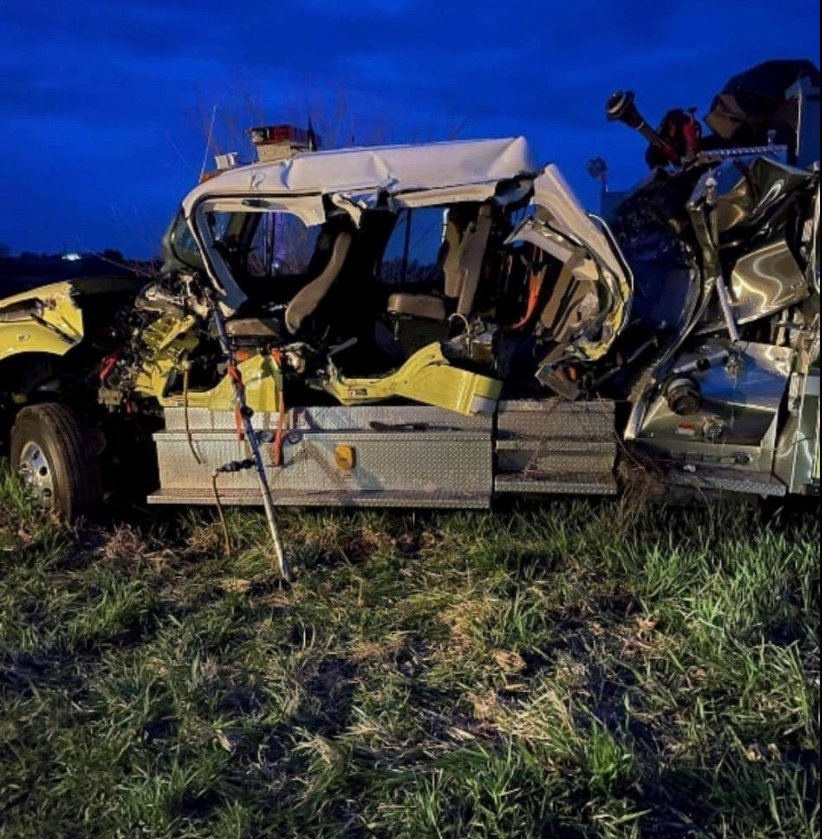 Deputies say Kent Reimers, 31, of Walcott fled the scene and later was arrested and charged with operating while intoxicated, first offense, and leaving the scene of a personal injury accident.

"Everyone is out of the hospital except for Matt Fisher,” Durant Police Chief Orville Randolph said Thursday. "The Durant Fire Department will be organizing a fundraiser for Matt, the details of which will be released in the near future.”

The Wilton Fire Department has started a boot drive to collect donations at several locations throughout Wilton. "All funds collected will be given to Matt for his and his family’s needs during his recovery,” the department started on it’s Facebook page.
"Matt is expected to recover, but not without a hard road ahead of him that could span several months," Wilton firefighters wrote on the department's Facebook page.
Community members are invited to donate online through Venmo and PayPal at the following accounts:
Venmo: @Wilton-Fire
PayPal: @wiltonfire

The Durant fire crew was on a call when the collision occurred about 8 p.m. Monday, in the 1200 block of Vail Ave., south of Durant.