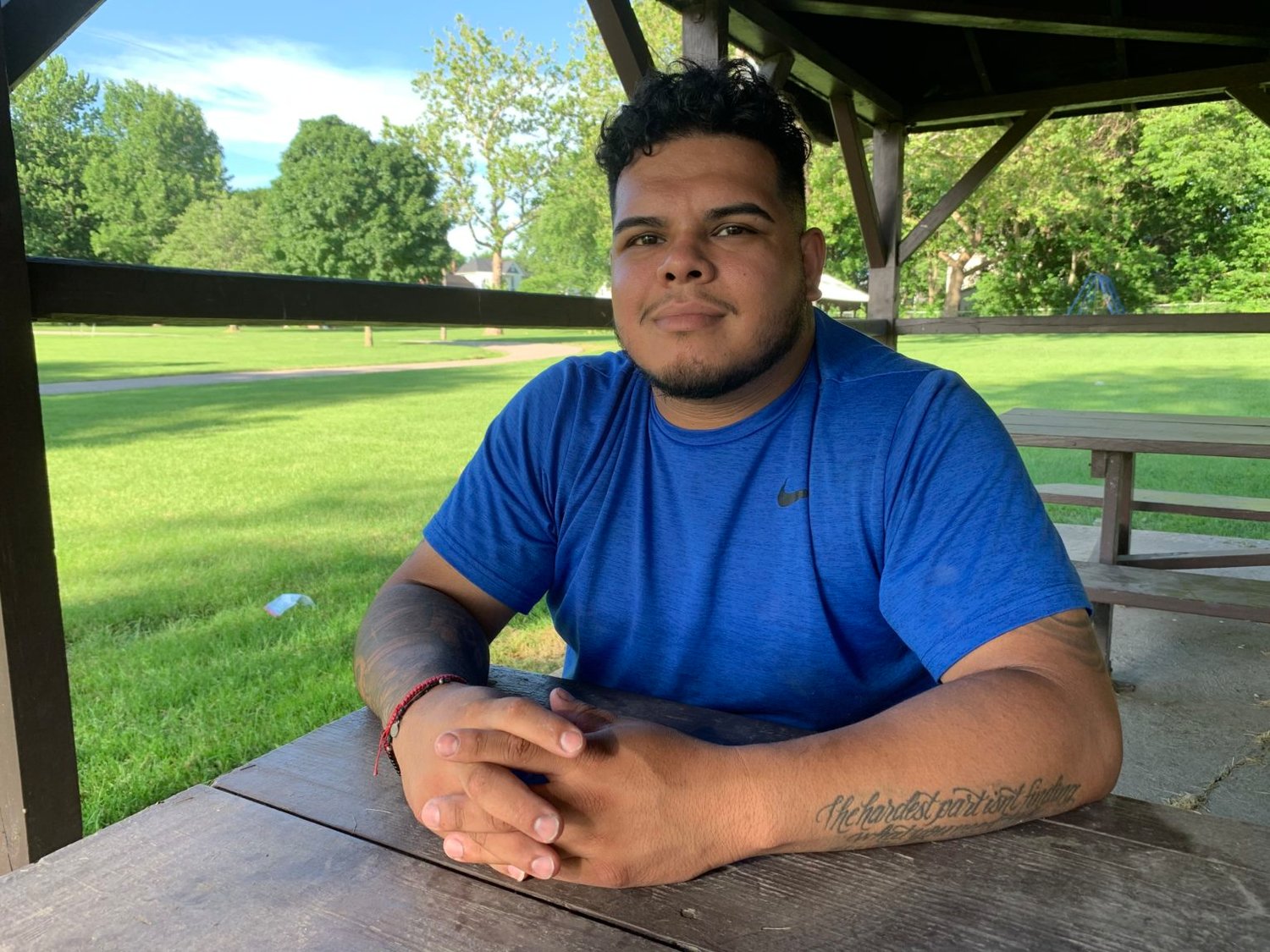 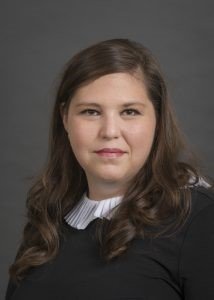 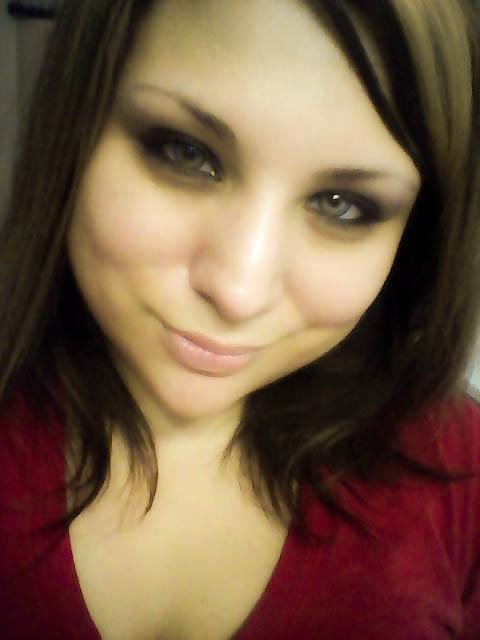 West Liberty will seat a new mayor and two new city council members at their upcoming reorganizational meeting after voters cast ballots at the Tuesday, Nov. 2 general local election, highlighting the array of local elections within the communities of the West Liberty School District.

Katie McCullough, a newcomer to the community since late 2020, defeated five-time incumbent mayor Robert Hartman by 89 votes, 212-123 while Joe Olsen, another resident seeking the top spot in the city collected 77 votes. There were a total of 413 votes including one write-in for the two-year seat.

A program administrator with the University of Iowa for the past 11 years, McCullough is a single mother of two boys, who has a background in arts, nonprofits and education.

Dana Dominguez and Omar Martinez were elected to the seats with 210 and 157 votes respectively. while Vanessa Espinoza collected 150 votes. Nadia Olsen and Ralph Remour collected 74 and 38 votes respectively in filling out the list of six candidates running for the four-year seats, where there were a total of 771 votes cast.

The West Liberty Community School Board of Education will also have two newcomers to be seated at the Nov. 15 reorganizational meeting at 6 p.m. at the district office as Rebecca Vargas and Ed Moreno won the seats with 378 and 351 votes respectively, although there were 580 write in votes for late entries into the race, Emily Daufeldt and Jaime Parizek.

Vargas and Moreno will be replacing long-time president of the board Emily Geertz and board member Stephanie Dengler, who both decided not to run for re-election.

An academic advisor at Muscatine Community College with a background in education, Vargas is fluent in Spanish and has worked with West Liberty students in a number of areas. Moreno, a retired civil engineer and long-time resident of the community, has been highly involved with the League of United Latino American Citizens (LULAC) as well as the West Liberty Youth Dream Catchers organization.

There were no battles for seats in Nichols as incumbent mayor Linsey Reimers reclaimed her seat as an unopposed candidate with 31 votes, with five ballots cast for write-in candidates.

For the city council in Nichols, 162 total votes were cast with incumbent Cynthia Massey the top voter taker with 34 while fellow incumbents Russell Grim, John Hudson and Jay Hora followed with 33, 31 and 30 votes. Newcomer Kelsie Lampe collected 28 votes. With five seats to be filled, all five candidates will be installed at the upcoming reorganizational meeting.

In the City of Atalissa, unopposed Angie Dickey claimed the mayoral seat with 45 votes. She will take over for Randy Windus, the interim mayor who recently was seated following the resignation of one-term mayor Bob Schmidt. Dickey did serve as mayor for the city in the past.

There were two candidates running unopposed for two seats on the Atalissa City Council as Windus and Dawn Huggins decided not to run again. They will be replaced by Karen Rock and Scott Skubal, who collected 39 and 29 votes respectively in the election, countering 13 write-in votes.

LOOK FOR MORE on this story in next week’s West Liberty Index, your local news source.