Born in Washington State, Stinson is a small town guy 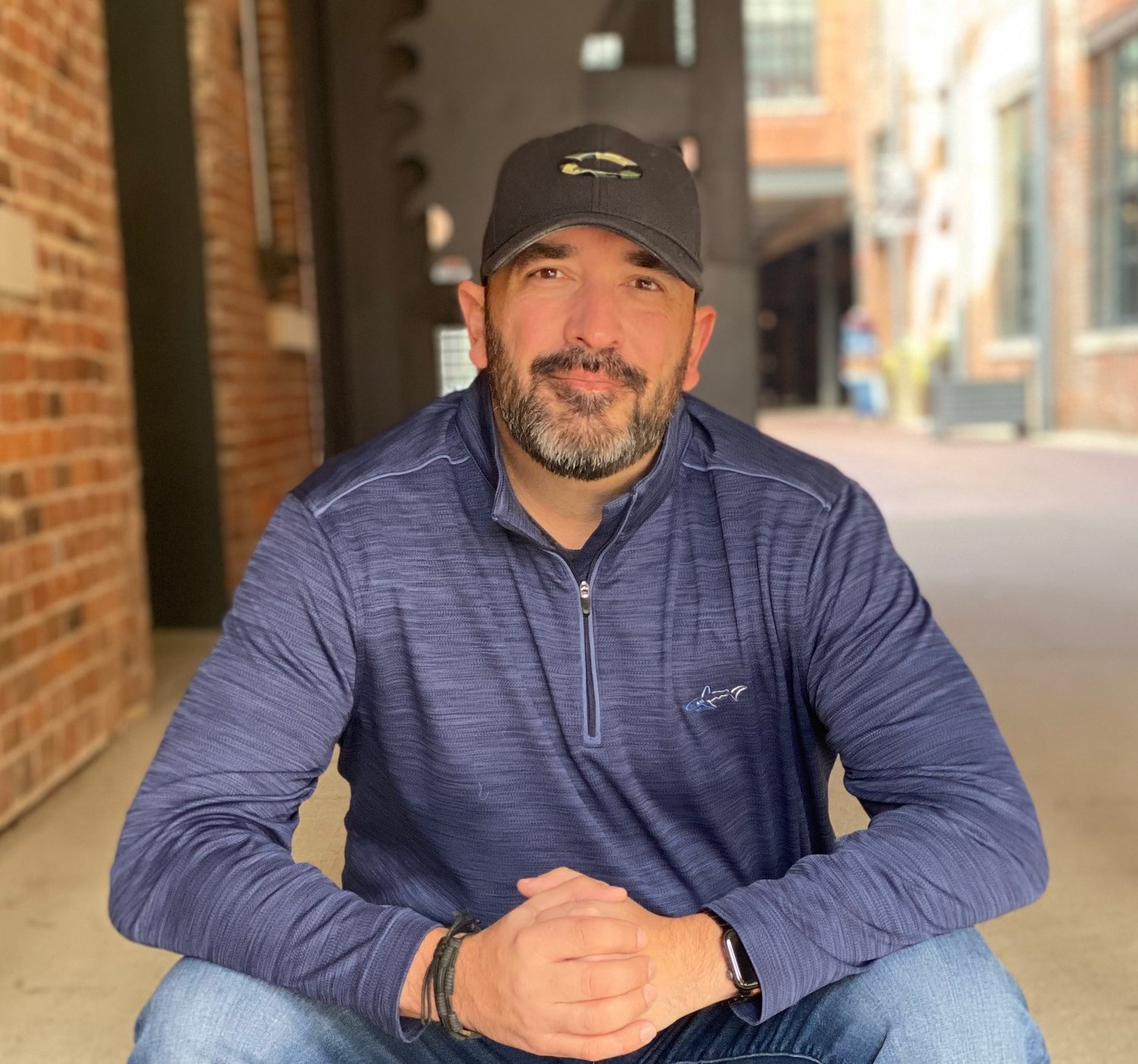 Liking what he saw in managing a high-tech company with local aspirations, Justin Stinson didn’t hesitate in taking the role of General Manager at Liberty Communications on Sept. 20.

As the first person trusted to get that role without being a Melick family member, Stinson can’t help but feel honored to be at the helm of a locally owned and operated communications company that has been around for more than 120 years. Taking the role from an early retiring Jerry Melick, Stinson said the company board was excited about bringing a new leader into the company that could “bring new energy from outside” the company to take it to the “next level.”

Stinson, 44, said the quality of the network was impressive as well. “I know the value of that. If it had been an old network, I wouldn’t have been so excited (about taking the job).”

He complimented the Melick family in pointing out the firm has been “well run, well managed and network savvy.”

Stinson also complimented his 18 member staff for being open to change. “A lot of times you hear ‘This is the way we’ve always done it’” noting he quickly realized just the opposite of his staff that welcomed some of the changes he knew he needed to implement. ”I think that says a lot about which direction this company is to go,” he said.

He said coming to West Liberty from a bigger market and company in Dubuque is welcoming, saying he likes working in a smaller community and how Liberty Communications can make a difference for local businesses, describing the company as “growth minded.”

He said the family has trusted him to take the operation to a new level and he feels “very honored to be put in that position,” knowing the family history behind the business started in 1899 as the West Liberty Telephone Company and carried on by the late H. Filmore Melick. The Melick family bought the West Liberty Telephone Company in 1908 from a group of intvestors.

Stinson is a family man himself, married to his wife Kim for 22 years, producing three sons including a high school senior, Colten, Army enlistee Cody and his oldest, Kaleb, who lives and works in Tampa, Florida.

A middle child with two sisters, Stinson was raised far from the Midwest in a one-stoplight town, Ridgefield, Washington, which he says, is smaller than West Liberty, graduating with 80 students.

He earned a Bachelor of Arts degree in photography from Eastern Washington University and found the communications world, noting he’s always had an appreciation for the creative side of life. “You shouldn’t get stuck in your own little world,” he said. “See all of it.”

He started in the communications business with communications giants like Comcast in Spokane, Washington, where he worked for eight years and learning more and more about the business, calling it “something crazy and different every day.”

He later moved on to Frontier Communications in Kennewick, Washington, serving the company for three years before he was part of a 3,500-person layoff. His experience and leadership in those two companies helped him land a position in Dubuque as general manager of Imon Communications, an independent company with 135 employees.

But Stinson loves his new role in West Liberty, managing a two-town operation that includes West Branch and serving about 4,000 customers, giving an opportunity for real growth.

He wants to expand the fiber footprint for the company to include more rural customers and said new grant funding from the federal and local governments may help make that happen in the next three to five years, rolling out another 60 miles of new broadband high-speed fiber optic network for cable and Internet services.

Most recently, the company installed about 80 miles of fiber optic network to help over 300 local businesses and residents.

He says the company also has opportunities to grow in the business world, noting they want to expand on their business model and says he likes the fact the company can provide a “personal touch” in helping clients grow their businesses.

“The biggest thing we have is that local connection,” he said, noting unlike bigger companies, Liberty Communications can “drop everything” to get customers back up and running. “You’re not waiting weeks, but waiting hours and even less,” he said.

He said the Melick family has had offers to sell to bigger companies, but the Filmore Melick children, Bruce, Brad, Jeanne Shield and Jerry, all believe it’s important to keep the company local.

Stinson says it’s been important to focus on services the company already offers as well as internal communications, but said he has high expectations of “quality service” as well as getting involved in the community as the company has done in the past, pointing out he’s had involvement in the past with Rotary, Junior Achievement, Chamber of Commerce, United Way and economic development groups.

The company offers Fusion Internet service, a fiber optic network with speeds of up to 500 Gig for business and residential as well as high speed internet that produces fast connections with up to 20M download.

The company changed its name to Liberty Communications in January 1997 when it purchased the West Branch Telephone Company, creating the eighth largest independent telephone company in Iowa.