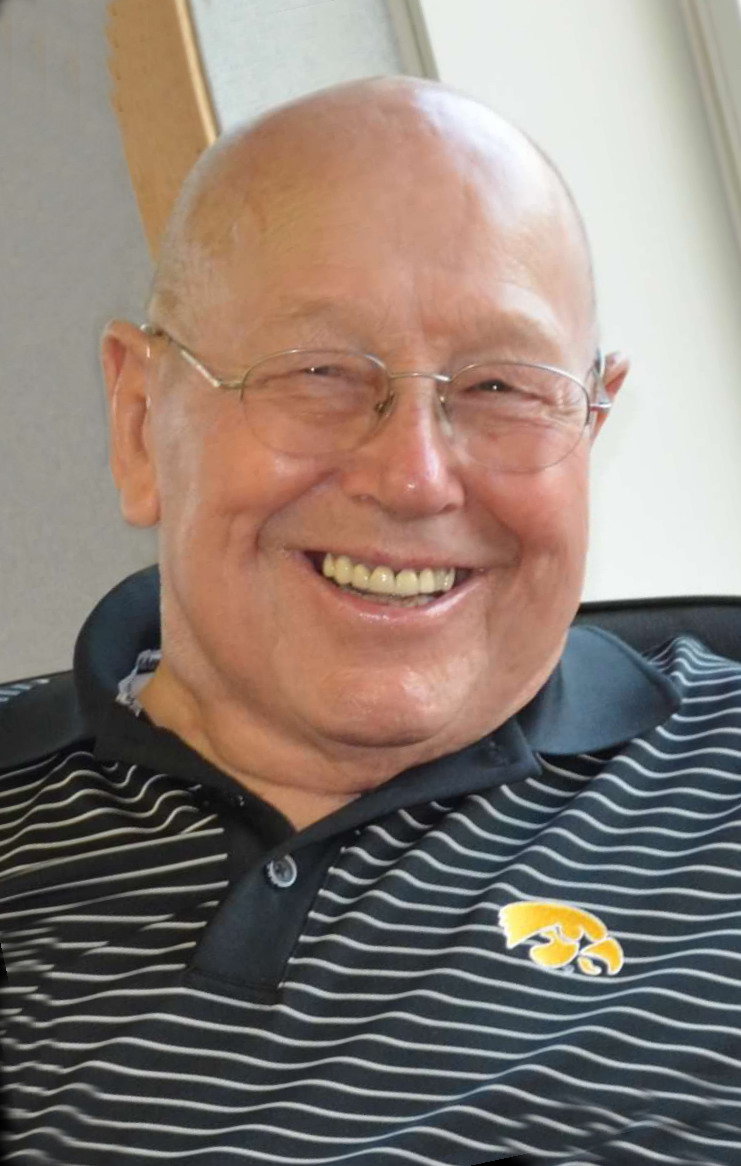 Private family services were held Sunday afternoon, Nov. 14, at the West Liberty United Methodist Church. The funeral service was live streamed via the Henderson-Barker Funeral Home Facebook page: https://fb.me/e/174jYCOzG, for those who wish to view the service online.

Online condolences may be made to the family www.hendersonbarkerfuneralhome.com. A memorial fund has been established.

Neil was born March 3, 1934 in Grandview, Iowa, the son of Cecil and Frances Wiele. He was a graduate of Grandview High School in 1951.

Neil worked various jobs before becoming a General Motors business dealer, opening Wiele Chevrolet in September of 1972 in West Liberty, which expanded to Columbus Junction in 1993 and Tipton in 2019. Neil passed away just 10 months short of celebrating 50 years as a GM business dealer.

On June 21, 1952, he was united in marriage to Jacklyn Duncan and they had three children including Tom (Bonnie) Wiele of Nichols, Diane (Steve) Meyerholz of Iowa City and Kent (Kim) Wiele of West Liberty.

He enjoyed the Iowa Hawkeyes and St. Louis Cardinals, his frequent trips to Branson, Missouri, his miniature ponies with the grandchildren, and most importantly, watching the sporting events of his children and grandchildren.