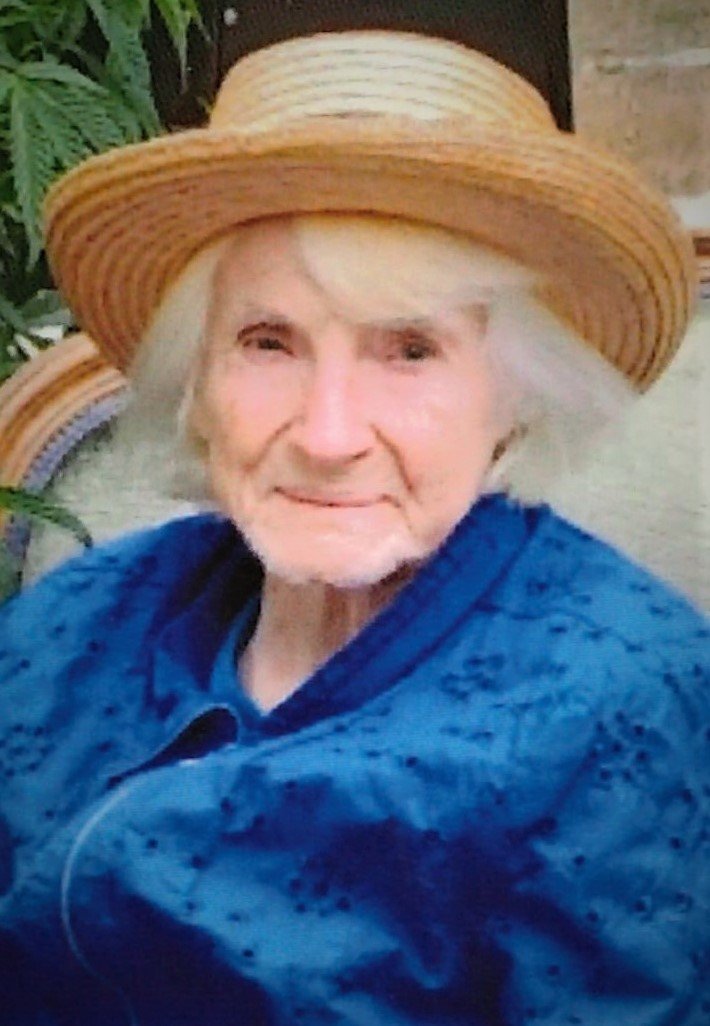 She was born in Kay County, Oklahoma on Jan. 22, 1927. Ida graduated from Perry High School and played on the girls basketball team.

Life long hobbies included gardening, crocheting, quilting, and sewing. She was a long time member of the Sand Road Mennonite Church before it closed, later becaming a member of the United Presbyterian Church of Lone Tree, Iowa.

Memories/condolences can be submitted and the obituary can be read at www.gayandciha.com.