Hansons to be honored for community work 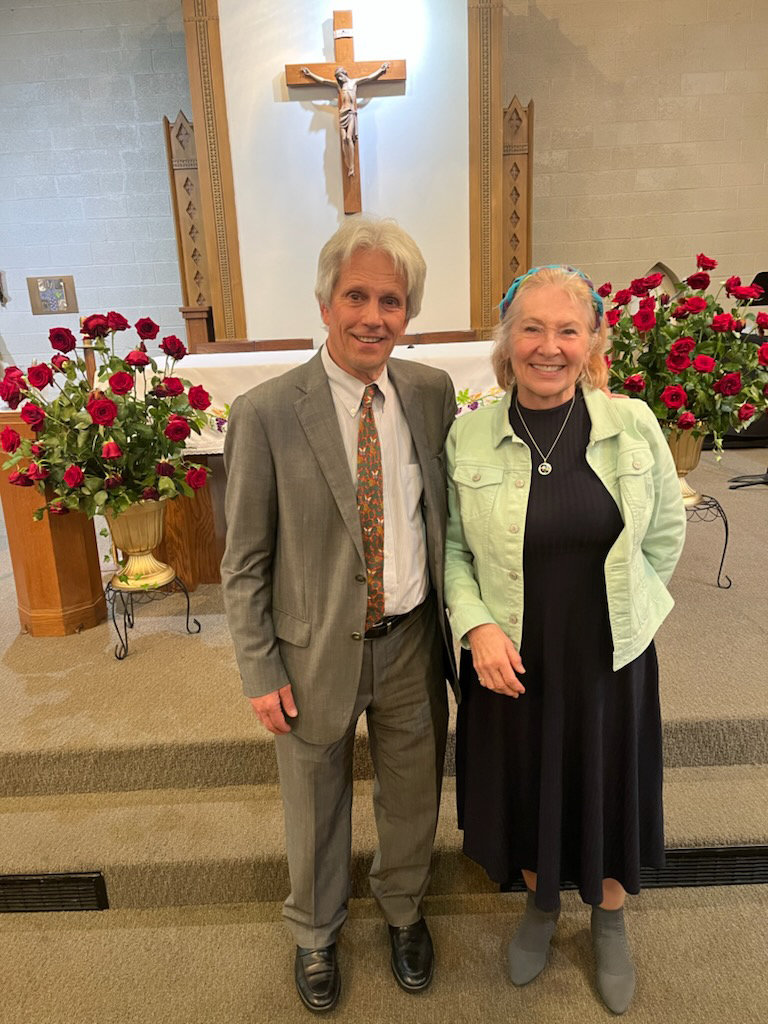 Active in West Liberty for more than a decade, Anna and Steve Hanson will be honored this Thursday, June 16, at a special public celebration to be hosted by the Rotary Club of West Liberty.

Anna and Steve Hanson moved to West Liberty in 2011 when Steve accepted the offer to serve as the West Liberty Superintendent of Schools. Both became involved in the community right away, active at their church, St. Joseph’s Catholic Church, and in the local Rotary Club.

Anna was a volunteer mentor for West Liberty Youth Dream Catchers, a member of the board of directors for Eulenspiegel Puppet Theater in West Liberty and a substitute teacher.

As a natural extension of his role as a school leader, Steve became involved in a number of civic organizations, including the West Liberty Chamber of Commerce, WeLead Economic Development, and the West Liberty Community Center board of directors, among other groups.

After retiring from his work as an educator for PK-12 public schools in Iowa, Steve took on the role of mentor coordinator for West Liberty Youth Dream Catchers and joined the faculty at St. Ambrose University in Davenport to teach in the Master of Educational Administration (MEA) program.

When St. Ambrose University decided to discontinue the MEA program, and the program was coming to an end in the summer of 2021, Steve was not yet ready to be finished with his career.

He applied for the position of interim superintendent for the Meskwaki Settlement School near Tama and started working at the school at the end of September.

The Bureau of Indian Education school has invited Steve to stay longer and continue as their superintendent.

In February, while visiting their daughter, son-in-law, and four young grandchildren in Cedar Falls, the Hansons noticed an “open house” sign in the yard of the house across the alley. They visited the property, liked the house, and decided it was time they moved to Cedar Falls to live closer to family there.

Anna and Steve say they will definitely miss West Liberty and all the many good people they met and the friends they made. “West Liberty is home to us, and where we had planned to stay the rest of our lives, but grandparent duties called,” Anna said.

The event for the Hansons will take place following a Rotary social time beginning at 5:30 p.m. with appetizers from Savor D and refreshments courtesy of Giri BP.

Many community leaders who have seen what the Hansons have accomplished in the community plan to talk about the couple. Anyone from the community is welcome to attend beginning at 5:30 p.m.

Rotarians are asked to join the conversation with the first part of the meeting as Ken Brooks, the director of WeLead Economic Developent presents information about the Destination Iowa grant program the community plans to participate.

“What can West liberty build that will attract people to our community? How will the project improve the quality of life for our neighbors?” Brook said he plans to ask.