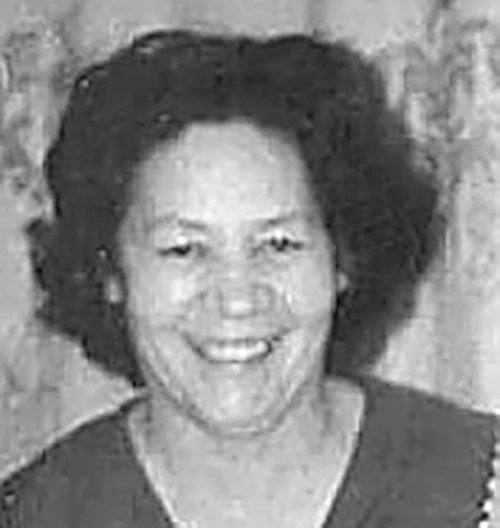 Funeral mass will be held 10:30 A.M. Wednesday, June 15, at St. Joseph Catholic Church in West Liberty. Visitation will be Wednesday from 9 until 10:30 a.m.(service time) at the church. Burial will be in the Oak Ridge Cemetery, West Liberty. Online condolences may be made to the family at www.hendersonbarkerfuneralhome.com. The Henderson-Barker Funeral Home in caring for Guadalupe’s family.

Guadalupe was born June 7, 1917, in San Carlos, Coahuila, Mexico, the daughter of Domingo and Felipa (DeLeon) Cabral. She was united in marriage to Mariano Iniguez C.D. Acuna Mexico in 1941.

Guadalupe was raised in Mexico, she and her husband Mariano moved to West Liberty in 1967 to make their home.

She was employed with Louis Rich Foods for many years until her retirement.

She was a member of St. Joseph Catholic Church in West Liberty. She enjoyed reading the bible, sewing, gardening and caring for plants as well as caring for many of her grandchildren.