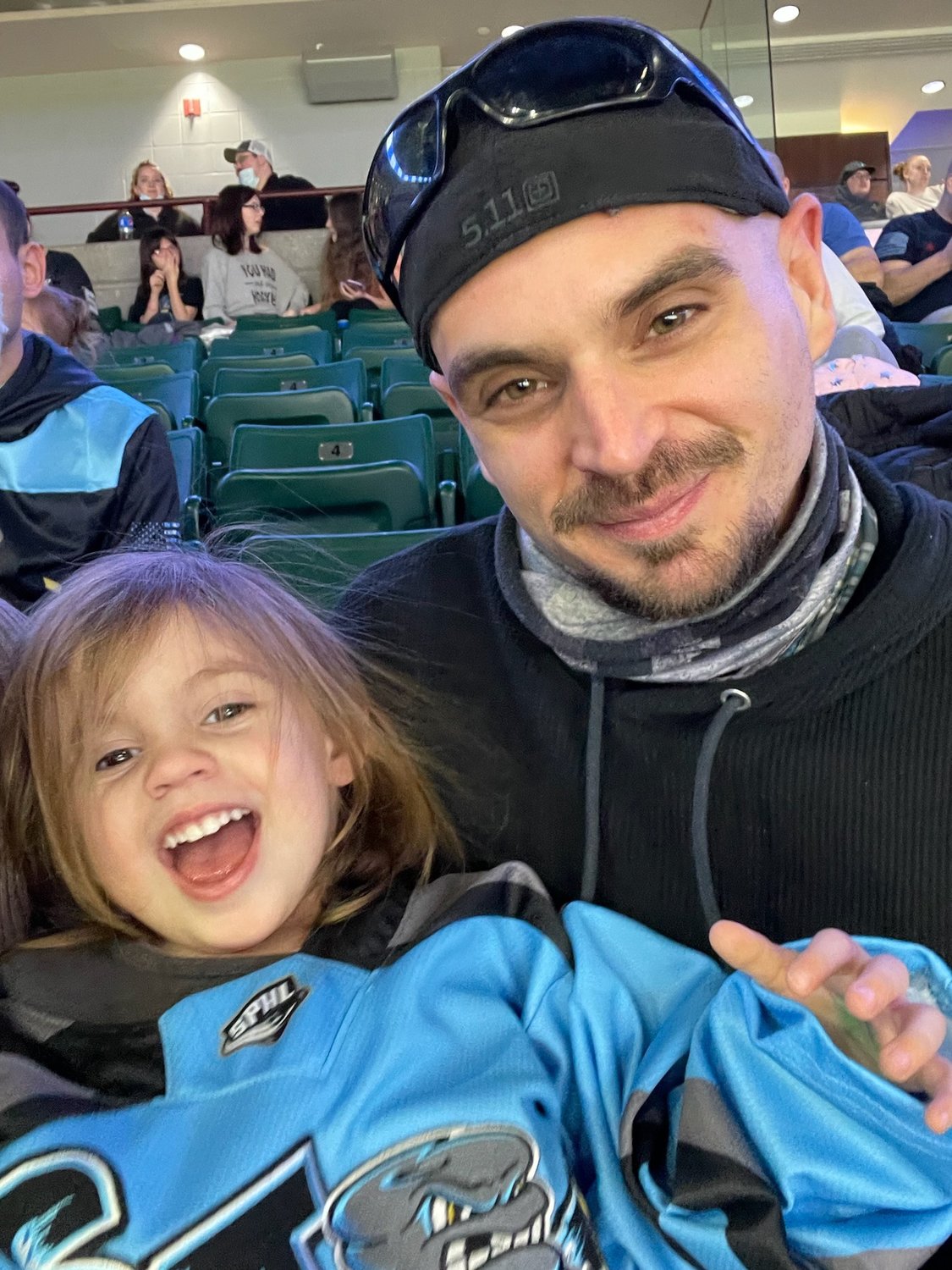 A memorial service will be held Friday, June 10, 2022 at 2 p.m. at Spangler Chapel United Methodist Church, 1899 N. Mulberry Ave.. Muscatine, with a celebration of life to follow at the home of his mother 2390 Atalissa Road, Atalissa.

The Henderson-Barker Funeral Home in West Liberty is caring for Derek and his family. Online condolences may be made to the family at www.hendersonbarkerfuneralhome.com.

Memorials may be made to provide for his daughter Rebecca’s future education.

Derek Merle Penderson was born April 1, 1986 in Muscatine, the son of Dennis Penderson and Nonie Zellmer. He was a graduate of West Liberty High School in the class of 2005.

Following graduation, Derek enlisted in the United States Marine Corp, serving for four years and participating in the war in Iraq.

On Dec. 15, 2016 Derek and Larissa Reid were married at Wink’s Tap in West Liberty. He has worked in the maintenance department at West Liberty Foods for over 10 years.

He was a member of Spangler Chapel United Methodist Church in Muscatine and the Masonic Lodge.

He enjoyed his goats, cats, Lord of the Rings, The Hobbit and collecting Pokemon Cards, as well as playing crocket and badminton. The most important part of his life was his daughter, Rebecca, who spent many hours playing Barbie’s with her.

He was preceded in death by his maternal grandfather, Don Zellmer, and paternal grandparents, Raymond and Tona Penderson, uncle Jerry Zellmer and infant niece Kenda Metzger.