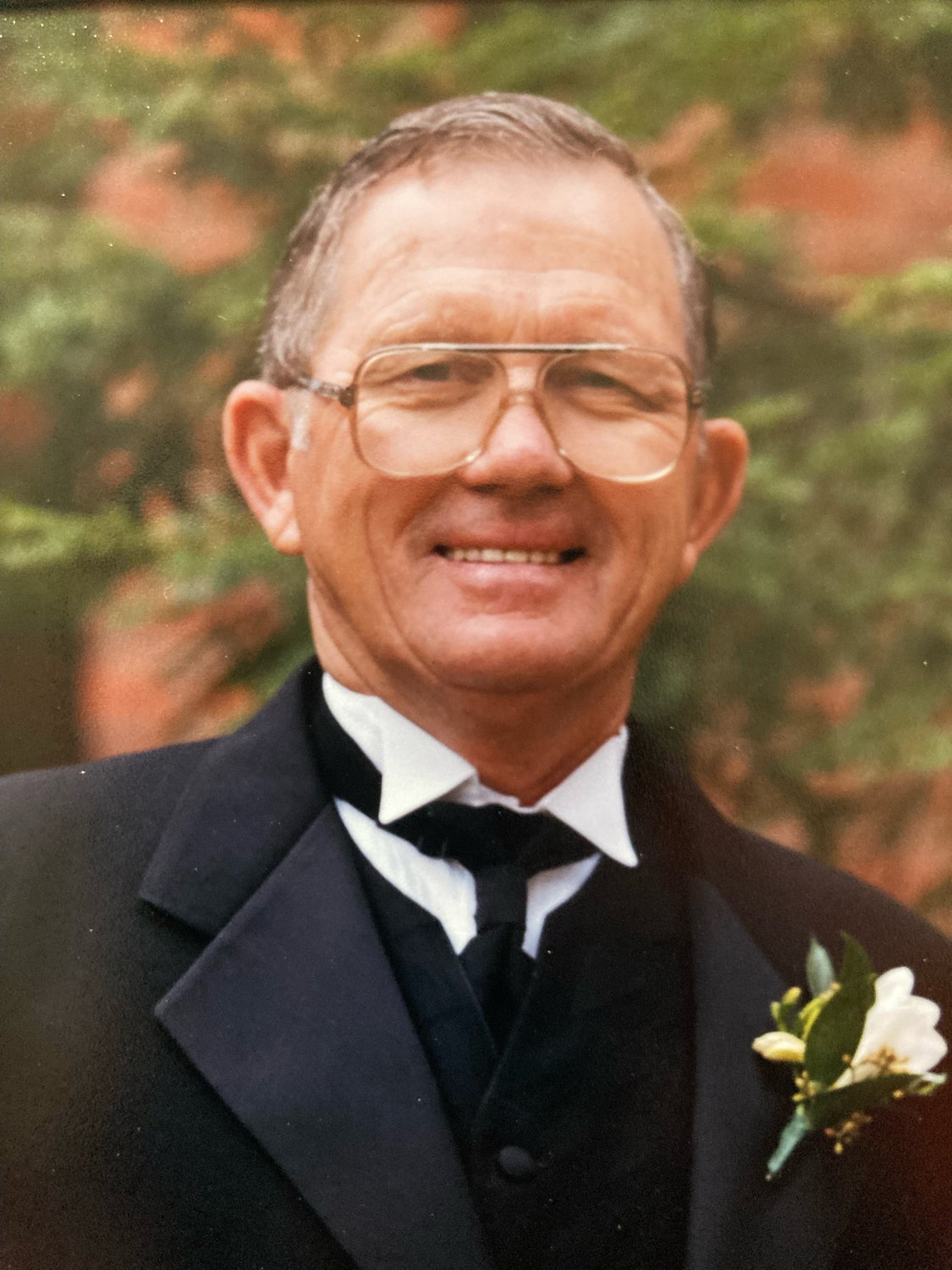 Visitation was held Saturday morning, March 26, at the Henderson-Barker Funeral Home in West Liberty with the funeral service immediately following. Burial was in the Nichols Cemetery, Nichols.

Memorials may be made to Deane Viner Memorial Fund or to the charity of the donor’s choice.

Deane Harlan Viner was born March 18, 1935 in Nichols, the son of Gaylord and Mary Christine (Metcalf) Viner. He was a graduate of Nichols High School in 1954 and served in the United States Army Reserves.

He was united in marriage to Myrta Jane Crawford in 1958. They later divorced.

Deane farmed in the South Prairie area southwest of West Liberty and later worked as an electrician with Kessler Electric in West Liberty until his retirement.

He was a Muscatine County 4-H leader in Wapsie Township, Chairman of Muscatine County Extension Council, Farm Bureau Township Representative, Member of Pork Producers and Beef Producers Associations, Board of Directors of Farmers Co-op and member of the West Liberty United Methodist Church. Deane enjoyed collecting toy farm tractors, dancing, and telling jokes. He is described as never having met a stranger.

He was preceded in death by his parents and an infant sister, Kae Lynne Viner.