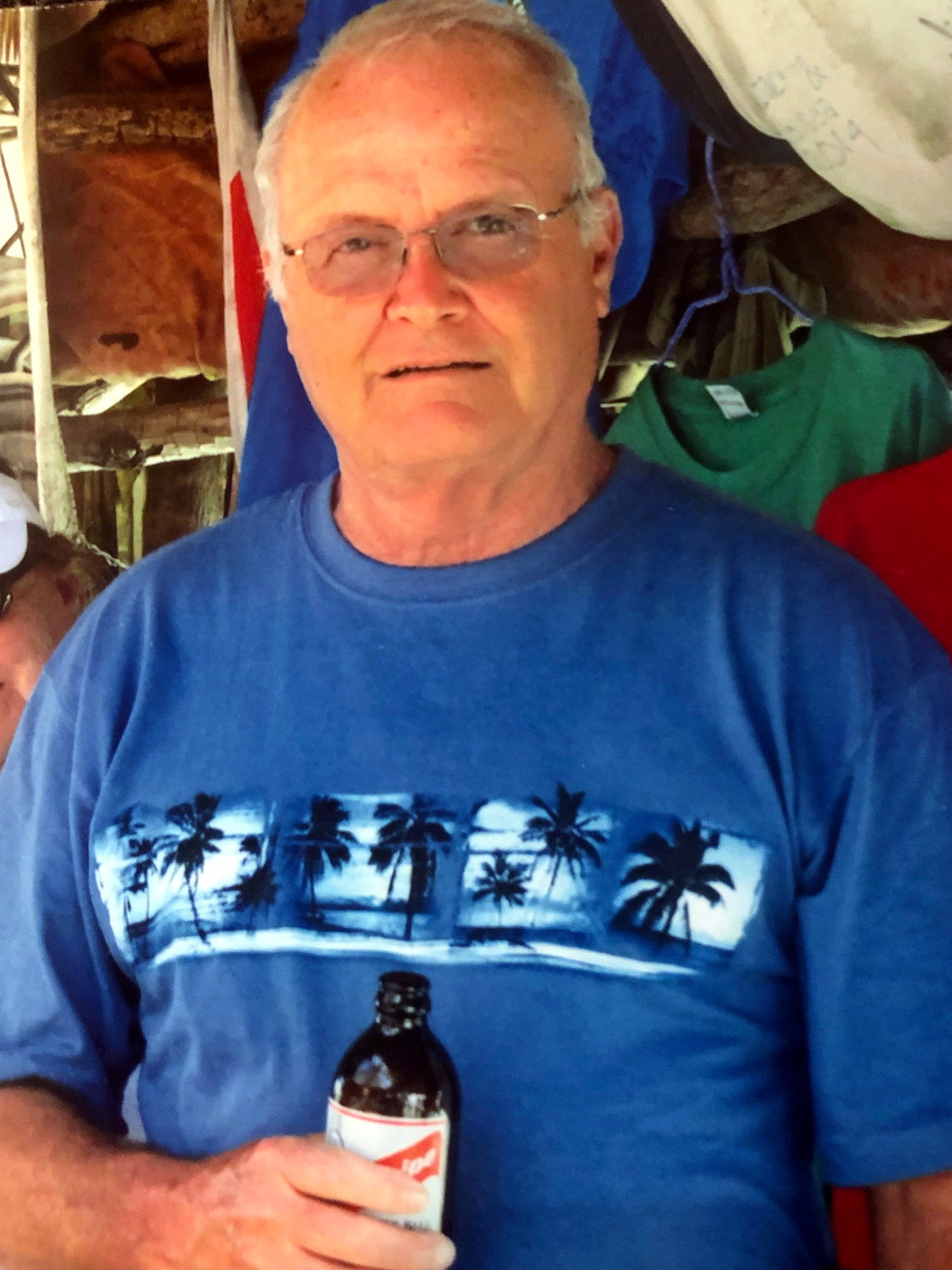 A graveside service will be held Friday, April 22,at 2:30 p.m. at the Oak Ridge Cemetery, West Liberty, with a celebration of life to be held later in the afternoon from 5 to 8 p.m. at the West Liberty Community Center, 1204 North Calhoun St. West Liberty.

Craig was born Nov. 11, 1946 in Muscatine, the son of Wayne “Barney” and Nellie (Rorick) Maurer. He was a graduate of West Liberty High School in the class of 1965.

On April 17, 1965 Craig was united in marriage to Donna Birkett in West Liberty. For a short time he had been employed with the West Liberty School system as a custodian and bus driver, Collins Radio in Cedar Rapids and later, Monsanto, where he worked until his retirement in 2001.

Craig was a member of the Sons of the American Legion, Masonic Lodge, enjoyed fishing with trips to Minnesota and Canada, his many trips to Jamaica with Donna and social time with friends and family.

He was preceded in death by his parents and two brothers, Wayne and Chuck.